I'm Kou Iwasaki, a government-certified guide and driver for trips to Mexico. 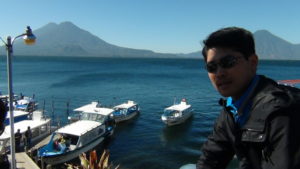 This world has become commonplace as a communication tool.

It's okay to be late to catch up with the times!

Even if I tried, I couldn't continue with a three-day shave.

Since outgoing is "necessary",

One of the most popular posts is travel related.

It's amazing~ You've traveled all over the world.

Pictures of the beautiful clear sea,

That's how much it's been upgraded.

As if competing inside,

The flag of the country you went to and the number of times you went,

I wrote a little about myself in my introduction.

I have been in Canada for a short time.

“Work” is not a Japanese company,

It was a XNUMX% Canadian company.

Although his nationality is Japanese,

As a “permanent immigrant,”

I live in a XNUMX% Mexican society.

The same XNUMX% "away" living environment.

Compared to Canada XNUMX years ago,

When I was in Canada, I was XNUMX-XNUMX.

drop out of college,

Off the so-called laid rails,

Of course, he was young and full of enthusiasm and motivation. (smile)

I also dreamed of living in a foreign country.

Cycle halfway across the continent,

Stay on a large farm with a view of the horizon,

working for a Canadian company

I needed that kind of experience. 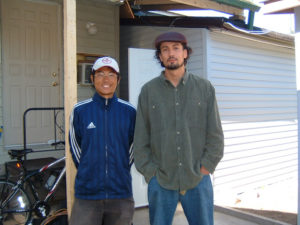 ☝☝☝With Jason who was taken care of in Toronto 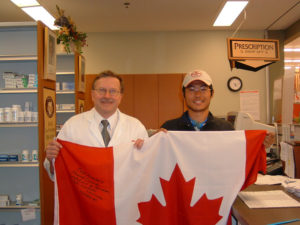 ☝☝☝Pharmacist Peter who helped me after being injured 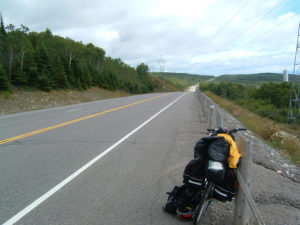 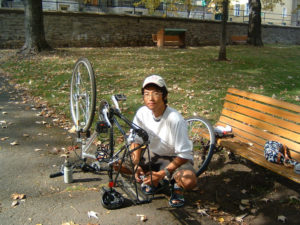 ☝☝☝Don't forget to repair your bicycle

That was it after all.

I couldn't keep my feet on the ground.

There was also the element of limited visa time,

more than that "I didn't feel like I was hooked on something.

For example, at that time

"Vancouver is the best place to live!"

Because life in Mexico completely surpassed it.

As for why I got hooked,

Not only the scenery that can be seen on the upper side,

its history and culture,

I was able to feel and understand the world view of Mexico with my own body,

And that's because it suits my taste.

By the time you realize that

It's been XNUMX years. (smile)

There are many different reasons for traveling.

For showing off on SNS.

It can be anything,

I feel it when I look at recent SNS

Let me give you my personal opinion,

What is a travel refugee?

in the country or landpeople who want to go.

Of course, it is true that I physically went through the immigration inspection of the country,

Without seeing or knowing the real face of the place,

It is a traveler who repeats the so-called “movement” one after another.

travel refugeeEven if it becomes

before becoming a guideI was a bona fide travel refugeeBecause,

Whether traveling or working

It's happening unconsciously, isn't it?

A foreign country and a foreign land to go to.

I want to make the time and money I spend on it really worth itis not it.

For customers who come to me at least,

We are here to guide you.

Tomorrow will be a bright topic~