We've talked about all kinds of alcohol,

Maguey is not the only Mexican liquor.

In Coahuila, they drink

It dates back to Mesoamerican times.

The northeastern region is called Aridoamerica.

While driving on the highway in the north,

a different plantI notice a lot of

A lot of them live in the area. 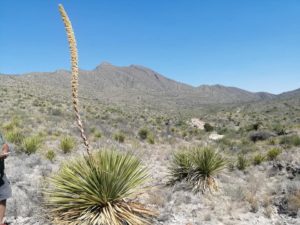 ☝☝☝This is Seottle.This is innumerable.

What is similar is that they are different plants.

Kiote (I took the name of the blog from now on) is in the middle,

The one with darker kiote is the female.

The oldest record of this liquor is

Pakime is the language spoken around here,

is what it means. 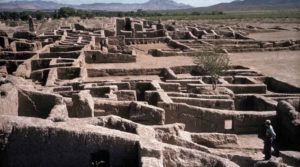 From here, it is believed to be around XNUMX years old.

believed to have been built.

Like tequila, it was before the distiller was introduced, so

By the way, this sake is also high in alcohol content, reaching XNUMX degrees.

To make a liter of Sottle,

On the other hand, XNUMX to XNUMX kilograms of piña makes XNUMX liter of tequila.

Since XNUMX, Chihuahua, Coahuila and Durango have been designated as legal production areas.

We are also focusing on exporting

It is also found in some countries in Europe and Asia.

(I will check the export destination again. Thank you.)

It's positioned like awamori or brown sugar shochu from Amami Oshima.

Although it is not as major as potato and barley shochu,

It is a historical and important part of Japanese food culture.

Although it is a liquor that is rarely seen in supermarkets in the capital,

If you ever get the chance to go north,

Please come and have a drink!

This is a strong drink, but

Please enjoy the feeling of burning your throat with "Gaaa~~~". (smile)